The dusty horse-drawn lumber wagons that 70 years ago hauled planks to erect Bend’s historic Pine Tavern have now become a convoy of flatbeds delivering wood for entire subdivisions.  And thus the sticks of Miller Lumber have 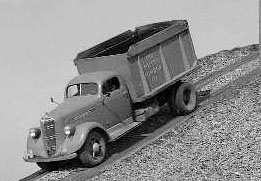 A family business spanning three generations and four locations, Miller Lumber has been proudly serving Central Oregon for almost a century — nearly as long as Bend itself has existed. 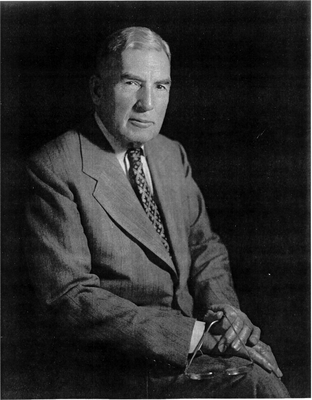 In 1911, three pioneering associates including Harry A. (Ham) Miller founded the Overturf, Davis, Miller Company.  But it wasn’t two years before the entrepreneurial Wisconsinite Ham bought out his partners and laid the first bricks of the multi-store lumber retailer that in the 1960s was Central Oregon’s largest building supplier and in 2006 garnered the Bend Chamber of Commerce Business Of The Year award.

The Bend headquarters has seen five different locations, including a 1930s post on then-unpaved Wall Street and 30 years later a Division Street site that in 1995 was leveled in the name of pavement – a parkway.  The Bend location has been on Greenwood since 1995.  The company essentially has witnessed Central Oregon accumulate almost all of its current population. 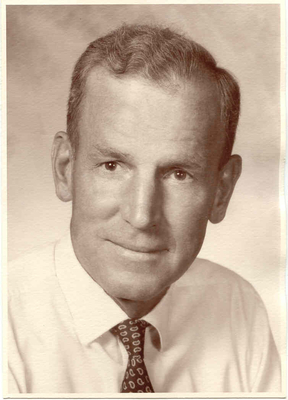 William E. (Bill) Miller, Ham’s son, assumed company presidency in 1966.  Bill grew up through the company rungs, as his first job as a child was feeding the wagon horses at the barn across the Deschutes River from what is now Clyde McKay Park.  He served as a Navy fighter pilot in WW2 and earned both a Bachelor of Arts and an M.B.A. from Stanford University before returning to work alongside his father.

In its earliest years, Miller Lumber contracted the entire cut of a mill – located four miles southeast of Bend – and hauled the lumber back to town with horses to be planed and stored for local retail or shipped for wholesale throughout the country.  In 1915, the company sold the planing mill and established a yard-style setup that has stuck.

In the late 1930s, Prineville became host to the first branch outside Bend, foreshadowing openings in Redmond, Madras and, for a short time, Burns.  Before landing solely on the retail side of the business, Miller Lumber became versed in the volatile Central Oregon economy and accumulated veteran experience across the lumber gamut, including logging, milling, planing and building.  In fact, in 1941 Miller Lumber was not only offering to build your house, but also to finance it.

Bill’s eight children without much choice became company employees, starting out dusting and emptying ashtrays before working up to positions in the store, yard or office.  Now there are only three left.  In the 1980s, the middle child, Charles C. (Charley) Miller, became general manager after graduating from Oregon State University with degrees in engineering and business. He now is company president.  Siblings Harry C. Miller (computer science, University of Oregon and U.S. Navy) and  Constance M. (Connie) Marshall (computer science, Oregon State University) and brother-in-law John F. (Jack) Crowell (business, University of Northern Florida and U.S. Navy) retired in 2015.